Although reported cases of COVID-19 pandemic remain high, few countries around the world are starting to open up their economies considering long-term repercussions. Recently, about 500 garment factories in Bangladesh that supply to global brands resumed their operations to meet the demands of some of the world’s leading retailers like Walmart, Inditex and H&M.

Factories have to be reopened gradually by maintaining necessary health protocol to save the economy, said Salman F Rahman, Private Industry and Investment Adviser to Prime Minister Sheikh Hasina. We have the examples in Sweden, China’s Wuhan, Germany as despite new infections and deaths, they have been opening up their factories. We have to know our health risk but we must open our economy gradually by resuming work in export-oriented factories while also taking precautionary measures, he added.

Salman F Rahman came up with these remarks at a discussion organized by the Federation of Bangladesh Chamber of Commerce and Industry (FBCCI), where he also asked them to prepare a guideline on how this could be done. The virtual discussion which saw active participation from business leaders, economists, policymakers and editors, was moderated by the FBCCI President Sheikh Fazle Fahim.

Sheikh Fahim said FBCCI has been working closely with the Prime Minister’s Office, trading organizations like DCCI, BGMEA, BTMA, Editors’ Guilds, the Bangladesh Bank. Furthermore, he also added that the government would follow the health protocols adopted by the World Health Organization (WHO) to ensure that opening up factories could be done in line with global standards.

During the discussion, Rubana Huq, president of BGMEA, mentioned that global buyers have now cancelled more than $3 billion of orders and it was now crucial to resume work in about 856 factories. 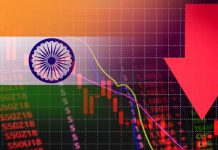 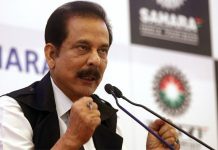 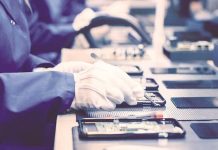