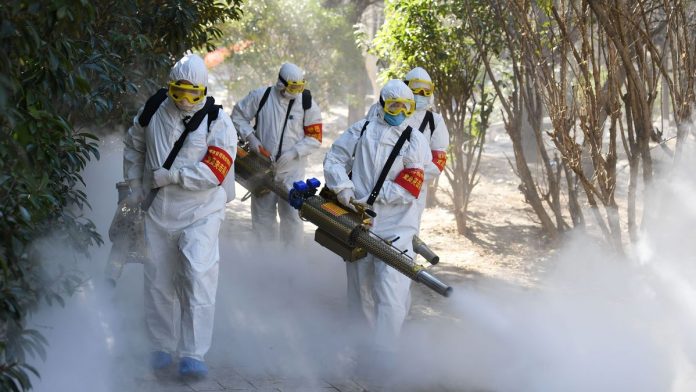 Six days after the country recorded four lakh infections, India’s COVID-19 tally raced past five lakh on Saturday with the highest single-day surge of 18,552 cases, while the death toll climbed to 15,685, according to Union health ministry data.

“Around 58.13 per cent patients have recovered so far,” an official said.
The total number of confirmed cases includes foreigners as well. The death toll up until Sunday morning was 384, where 175 were in Maharashtra, forty-six in Tamil Nadu, sixty-three in Delhi, nineteen in Uttar Pradesh, thirteen in Haryana, eighteen in Gujarat, twelve in Andhra Pradesh, ten each in Karnataka and West Bengal, seven in Telangana, two in Punjab, four in Madhya Pradesh, one each in Jammu and Kashmir, Bihar, Chhattisgarh, Uttarakhand and Rajasthan.

There have been many instances where the Centre has been diligent in averting the consequences of the rapidly spreading virus in the country. However, with more than one challenge facing the nation– LAC clash and natural calamities, the Centre and State governments have begun working more proactively in keeping the citizens safe while also taking effective and fast decisions for the national security.