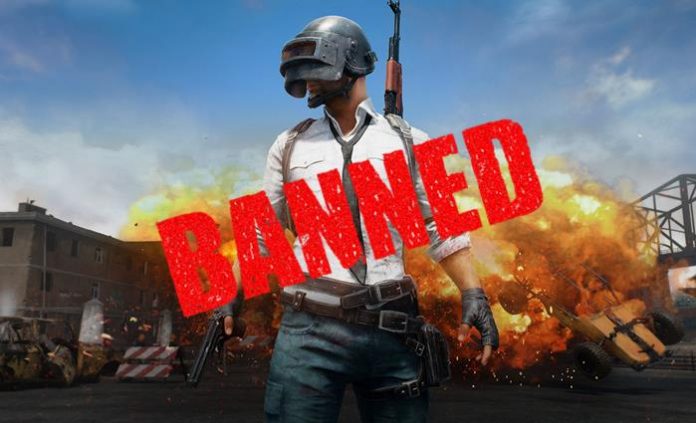 Indian government, in addition to 59 apps, has banned over 100 apps after a prolonged discussion with the ministry of information and technology

On Wednesday, Indian government banned 118 apps, including the popular game, PubG. The statement was issued by the ministry of information and technology.

This ban has been announced at a time when India and China border tension has increased. Earlier in June, over 50 apps including TikTok, Viva Video, WeChat and UC Browser were banned. The ban was said to be imposed as these apps were prejudicial to sovereignty and integrity, defense and security of state and public order of India. These apps are banned under section 69A of the IT Act.

According to a research, there are approximately 33 million active PubG players in India. The statement said, “This decision is a targeted move to ensure safety, security and sovereignty of Indian cyberspace. This move is to safeguard the interests of millions of Indian mobile and internet users.”

The ministry also reinstated that they had received innumerable complaints regarding the app. The complaints were about misuse of some smart phone apps that are available on both android and iOS. It was suspected of hacking into the users’ data and transmitting it in an unauthorized manner. These were all traced to locations outside India.

Must Read – Lebanon and Israel: Targeting the already shaken?

The public as well as many political leaders were against the usage of such apps for a long time. Multiple petitions were also signed for banning these apps. Home ministry’s cybercrime center also recommended blocking of such malicious apps.

PubG is an online multiplayer game developed by South Korean video game company, Bluehole. As soon as the game was released, it became an immediate hit among the youth across the world. With such a big number of Indian users, this news has come as a shocker to them.