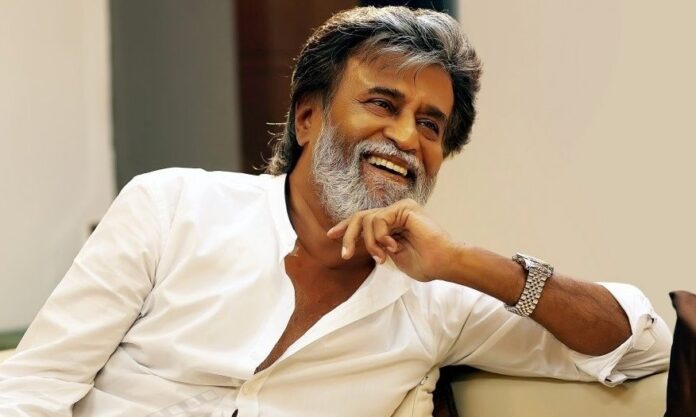 Rajnikanth, one of the most popular celebrities in the country, enjoys a huge status down south. Often addressed as ‘Thalaiva’, he has a massive fan following and many people are ready to do anything for the great actor. Born in Bengaluru, Rajnikanth is also known as the ‘King of Box office’ and his work speaks for itself. 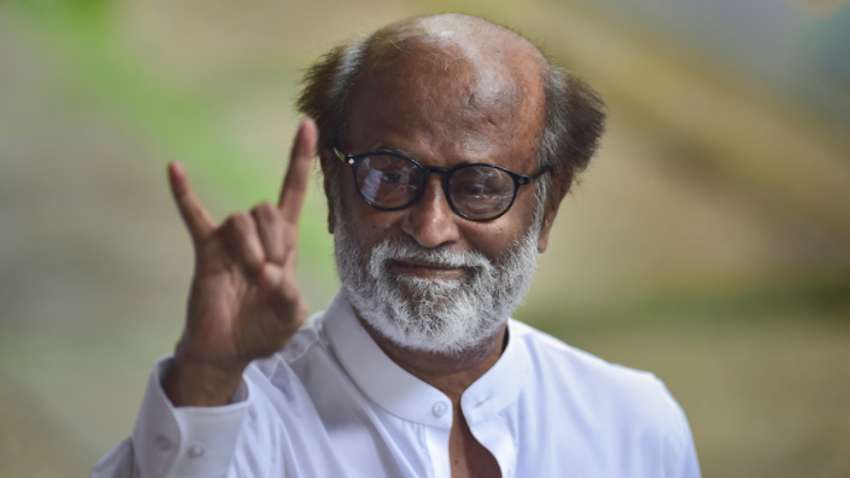 Every movie of Rajnikanth is a blockbuster hit even before it is released. The reason behind the same is the number of fans he has across the country, who are always eager to watch his movies just to see him in action with new avatars on the screen. Rajnikanth’s journey in the film industry has been amazing and he has more than 150 movies to his name in various language.

The highest grossing actor in the Tamil cinema and one of the highest-paid actors in India, Rajnikanth’s ‘Super Hero’ image is not only a result of his acting, but also the social work he has done in the real life. The actor has been donating generously towards various causes from a long time and his fans have even setup an organization called ‘Rajini Makkal Mandram’ that helps the financially unstable people.

Over the years, many reports have suggested that Rajnikanth gives half of his earnings to the charity. As a result, the actor has been given the name ‘Thalaiva’, meaning leader. He not only helps the people, but also inspires his fans with great actions, who credit him for their success and prosperity. 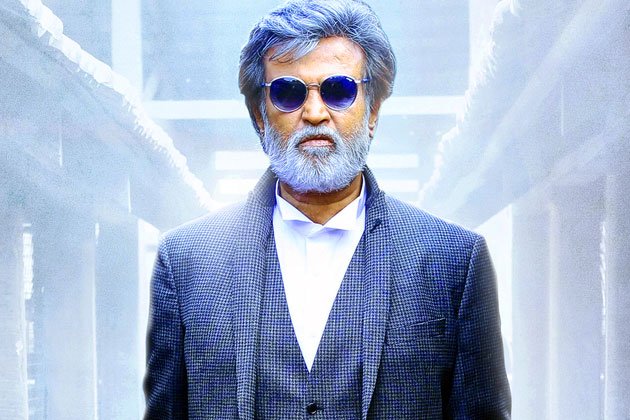 Rajnikanth is not known for his public appearances, but he’s always ready to help the people during calamities. The best thing about the actor is that he is an uncontroversial superstar for every age-group. He always encourages people to impact the lives of others and abandon the greed by not letting it take over the need.

The fans are emotionally connected with Thalaiva and enthusiastically celebrate his success and listen to his advices. His punch dialogues are very famous, especially among the children and the screen writers are quite aware of what sort of content they need to come up with, when they sign Rajnikanth for a movie.

You may also read – The Ambani family tree: A journey to the life of billionaires

Living in a parallel world, Rajnikanth doesn’t believe in hiding his age and the apparent change in looks over the years. He wears kurta pyjama and chappals and tries to convey the message of simplicity to his fans, a trait that is missing in most of the celebrities across the world.