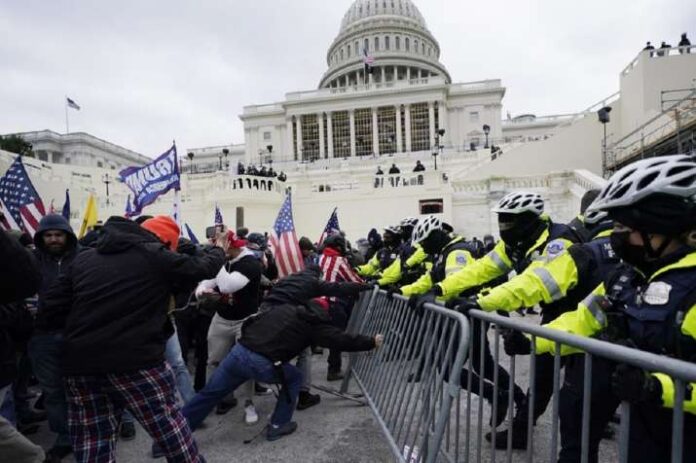 Four people have died after pro-Trump mob violently occupied the US Capitol Hill, Washington. His supporters breached the most iconic American buildings as he urged them to fight against ceremonial counting of voters as the US lawmakers were going through the process of counting and certifying the Electoral College votes.

As per Washington DC’s Metropolitan Police Department Chief Robert Contee, among the deceased people, a girl was present who was shot by the police and later succumbed to her injuries. Along with mob, the woman also tried to break through a barricaded door in the Capitol where armed security personnel were deployed.

The woman who died is identified as Air Force veteran Ashli Babbitt. The three other deceased include an adult female and two adult males who were unspecified with separate medical emergencies.

Read Also – Joe Biden for presidency: Boon or a bane for India?

According to the authorities, more than 52 individuals have been arrested for violating the curfew. DC Police officials also confirmed that two pipe bombs and a cooler containing a long gun and Molotov cocktail were found from a vehicle on the Capitol grounds. Many officers were also injured and some of them also got hospitalised. Smoke grenades were brought to use by police as they tried to clear the building of rioters.

Mayor Muriel Bowser has announced that in wake of this deadly violence, a public emergency imposed in Washington DC has been extended for another 15 days. He condemned the behaviour of Trump supporters calling it “shameful, unpatriotic and unlawful.”

In 1998, the first violent death took place when a gunman forced his way through metal detectors and as the alarms alerted the officials, he shot two Capitol police officers to death and later he was taken into custody.

As per the House history, in 1954 as well, four people associated with the Puerto Rican Nationalist Party opened fire and wounded five congressmen. 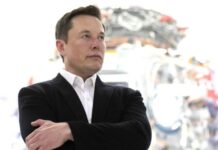 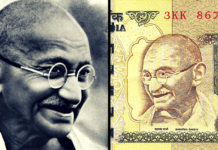 Why and when Gandhi appeared in the Indian currency