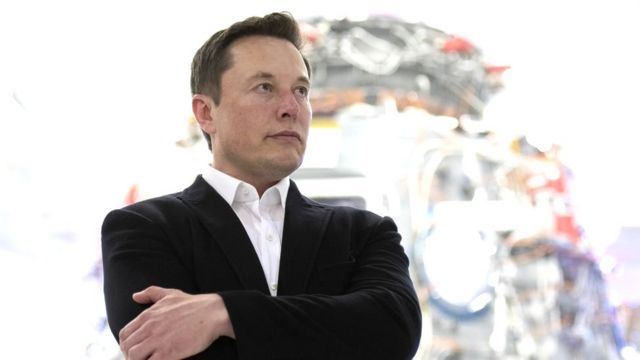 The internet has been taken by storm in the past few days with the news of Elon Musk outpacing Jeff Bezos and becoming the world’s richest man. Musk topping the world’s billionaires list is no surprise for everyone, given how Tesla has been coming up with one technology after another. However, did you know that the tech tycoon, who also happens to be a meme-lord, was near bankruptcy just a few years back?

Despite being one of the most profitable automakers in the world, Tesla was at the brink of getting tumbled with bankruptcy about a year to two ago. In fact, in November last year, Elon Musk took it to twitter and said that his company was within a month of filing for bankruptcy when it was struggling to bring Tesla Model 3 to the market. The Model 3 was slow to come off production lines and Musk said that ramping it up was “extreme stress and pain for a long time – from mid-2017 to mid-2019”.

Apparently, what is currently Tesla’s best-selling and cheapest electric car (a mere $35,000) didn’t have a smooth start. Losses were mounting as Tesla couldn’t hit the production targets with the new model however, Musk had never disclosed how much runway the company had before being completely bankrupted.

In the end, things seemed to have unwound in Tesla’s favour through various funds and investments. Since then, the company has opened a new factory in Shanghai where it aimed to produce more than 1,50,000 Model 3s per year. During the pandemic, when the world economy had come to a standstill, Tesla has delivered over 3,19,000 cars with revenues hitting around $8.8 billion. Today, with Elon Musk becoming the richest man in the world with his net worth standing at around a whopping $209 billion, the time when Tesla was nearing bankruptcy seems like ancient history, doesn’t it? 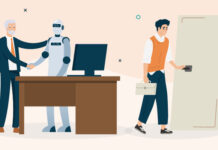 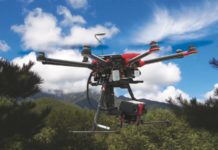 Why are tethered unmanned drones most appropriate for large-scale industrial monitoring tasks?