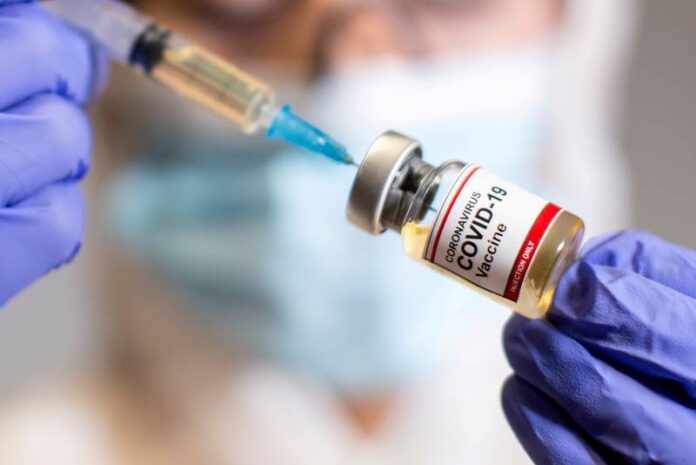 Deceit, greed, and negligence perfectly describe the recent trials of COVAXIN, the ‘approved’ vaccine candidate of Bharat Biotech, conducted in Bhopal. At People’s College of Medical Sciences (PCMS), over 20 people claim that the medical managers at the center did not inform about the medical trial and administered the vaccine shot in the name of COVID-19 prevention. It is suspected that over 200 people have been a part of this practice.

Flouting medical norms, not even a single person was given a copy of the mandatory consent form required to be filled up before participating in trials. In addition, almost 80% of the involved people are not able to read about the medical risks associated with the shot or write their names and addresses.

Reports state that a 42-year-old volunteer who participated in the trial is dead due to “cardiorespiratory failure due to suspected poisoning.” Did he die due to a reaction from the vaccine? Investigations are underway to assess the matter.

According to a press conference conducted by the victims, hospital staff approached the people of Gareeb Nagar, Shankar Nagar, Oriya Basti, and JP Nagar neighborhoods. They offered Rs 750 to each volunteer if they agreed to get the vaccine shot. As reported by NDTV, Jitendra Nawaria, a 37-year-old sole earner for a family of five is unable to continue work due to frequent vomiting and high fever. The amount received from the hospital has been ‘wasted’ in ongoing medications.

On the other hand, Dr. AK Dixit, Dean of PCMS, said that at least 30 minutes of counseling was conducted with detailed information on doses as well as side effects. All trial proceedings were conducted under ICMR guidelines along with a 7-day follow up on each candidate.

After the media attention on the doubtful process, many ‘deceived’ volunteers state that they will not go for the second shot of the vaccine due to lack of faith and transparency. However, this makes them prone to side effects and might endanger their lives. 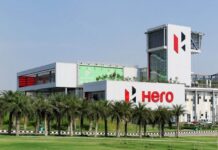