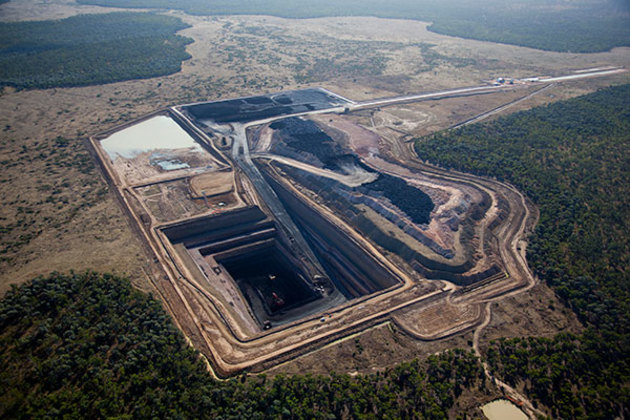 Galilee Basin is a potential hotspot for several economic activities, on the back of recent developments and long-term planning

Over the years, several coal mines have been identified and emerged across several states across Australia. However, the resourceful area of the Galilee Basin in Queensland has remained untapped. It is a humongous economic corridor, probably one of the largest in the entire country.

The basin is all set to emerge as a new economic corridor, since the region has been identified as a potential hotspot of activities, on the back of recent developments and long-term planning by the experts. The role of the new coal project operated by Bravus, a subsidiary of Adani Group called Adani Carmichael coal mine, is significant in this context.

The Carmichael coal mine project is likely to open the Galilee Basin by connecting to the North Queensland Export Terminal via existing rail infrastructure. The project will pave the way for other coal mines in the region to get the nod for starting the operations. The future projects will most certainly create plenty of business and employment opportunities for the local population.

The Galilee Basin can host a series of coal mines that could boost the state’s economy by a long way. The resource-rich basin is a potential gateway of small businesses, mid-sized enterprises, and local workers. Boasting a massive 248,000 km geological area, the Galilee Basin is expected to form the heart of a massive supply chain over the next few decades.

According to the reports, there is an estimated untapped store of 27 billion tonnes of coal in the Galilee Basin. With six new mines planned for the region, the Adani Carmichael coal mine could become the torch bearer for economic prosperity in Queensland.

At this stage, what remains to be seen is whether the pandemic induced blues will allow that to happen anytime soon or will the new chapter of the Galilee Basin have to wait a bit longer. 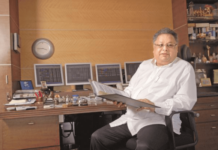 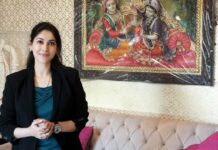 Shunning the apprehensions and noise is the key for women entrepreneurs: Rajdarbar Group Director, Radhika Garg