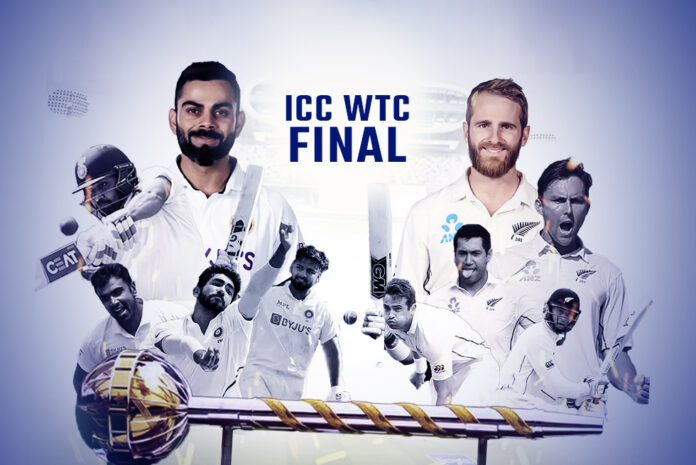 A lot has been said about the World Test Championship Final in Southampton, starting on June 18. Some of the former cricketers have been pointing out  the strengths and weaknesses in both  teams to determine the possible winner. While it is really difficult to choose between the two, there are certain battles within the battle that could possibly decide the winner of this contest.

It’s going to be a mouthwatering tussle between the New Zealand’s best bowler and India’s best batsman. Kohli has a knack of flirting with the fourth stump line early on, while Boult loves to keep it there for majority of the time, especially during the first 10-12 overs. Getting Kohli early will be on the back of the opponent’s mind, as the Indian skipper’s dismissal could easily make a difference of 100-200 runs.

If there is one batsman India would love to trap in the first few deliveries, it is Kane Williamson. Seeing the back of Kane early in the piece would be the first priority for the men in blue. The New Zealand skipper is blessed with the capability to stay calm and bat sensibly for a long period of time. If Bumrah is able to remove him, Indians will have their tails up.

Matt Henry has bowled well in the last few matches. His immaculate line and length makes him a handy customer, while Rohit Sharma can be destructive on a given day. It’s going to be a spicy contest between the two cricketers who play the game with enthusiasm. Henry would be eager to prove a point against the ‘Hitman’ and the best option would be to target his pad with the semi-new ball, if Rohit manages to survive the early burst from Boult and Southee.

Devon Convoy has been making the headlines for his prolific run with the bat. He hasn’t looked back since his debut match last year. Recently, he was easily the pick of the batsmen in the series against England. With Shami’s ability to get the purchase with the red cherry, in both swing and seam-friendly conditions, the right arm bowler may be able to nip him out before the big man sets in for a long haul.

I’m personally looking forward to the matchup between Pujara and Wagner. Pujara is someone who could probably buy a chair and a tent before setting his feet on the 22-yards. However, Wagner is known for moving the giants with the short stuff. If ‘Che’ is able to withstand New Zealand’s frontline bowlers, Wagner would be required to make an immediate impact with the ball in hand.

If Ravi Ashwin is picked to spin a web around the black caps, he may face the toughest opponent in Ross Taylor. Ashwin likes to use the crease and deceive the batters in flight, but Taylor can play the sweep shot and adjust on the front and back front equally well. He’s a dangerous batter and India will look to give him very few opportunities to free his hands.

These are some of the match ups that may determine the winner of the WTC Final come 18th of June, 2021. However, there are other notable players like Pant, Jadeja and Jamieson, who could turn the contest on its head. For now, India looks in control of the battles mentioned above, although it would be foolish to write off Kiwis in the English conditions. 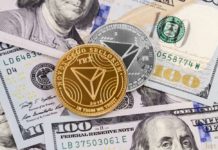 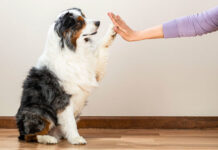 PTSD in animals: Are you tending to your pet’s mental health?