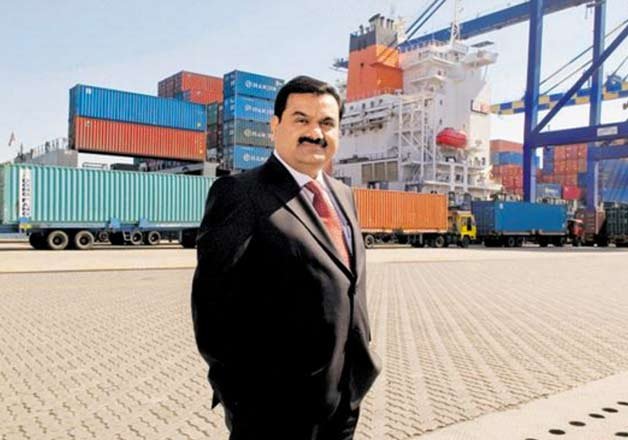 Boosting the initiative of self-reliant India, several private players are unlocking the potential of coal mining sector across across resource-rich states like Chhattisgarh. Adani Group, Hindalco Industries Ltd, Vedanta Ltd, are among the leading names.

Adani Group has emerged as the highest bidder for two coal blocks in Maharashtra and Chhattisgarh auctioned for commercial use. South West Pinnacle Exploration, based in Gurugram, was the preferred bidder to the third coal mine located in Jharkhand.

Adani Power Maharashtra offered a 9.5% premium on the floor price of Gondkhari coal mine, Maharashtra. However, the same group company CG Naturals Resources Ltd was the preferred bidder for Jhigador mine, Chhattisgarh. Sunflag Iron and Steel were also interested in the Gondkhari-explored mine, which has a peak production of 1 million tonnes annually. It has geological reserves totalling 98.71 million tones.

Auctions of commercial coal: Three of the eight coal mines in Adani’s kitty

Adani Group Chhattisgarh entities have won three out the eight mines, which went under the hammer in the second tranche of commercial coal mining auctions. Adani subsidiary CG Natural Resources won Khargaon, a mine in Chhattisgarh, against the highest bid of 6% revenue sharing. On Monday’s first day of auctions, Adani subsidiary CG Natural Resources had won the Jhigador Chhattisgarh mine. Adani Power Maharashtra had secured the Gondkhari block from Maharashtra the following day.

Adani Group is one of the largest conglomerates in India. With a diverse portfolio spanning from port operations to the power sector, the Group is at the forefront of the Indian economy. It pioneered the concept of the Mine Developer and Operator (MDO) model in India and has since become one of the largest MDOs in the country. It also expanded its global footprint to include Indonesia and Australia. Its vision of providing sustainable end-to-end mining solutions has become a trademark of the company. In all of its operational areas, programmes have been initiated to guarantee livelihood to the locals as well as improve living conditions and medical facilities. The Group is also on track to realize its dream of becoming the world’s largest renewables company by 2030. 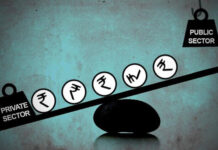 Decrease in Government Jobs and Rise of Privatization 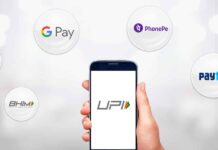 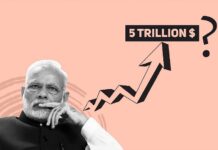 Is India’s goal of hitting the $5 trillion economy by 2024 achievable? 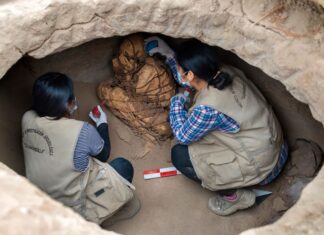 Andrew s - December 8, 2021
0
Archaeologists in Peru have unearthed an 800-1200 years old mummy on the outskirts of the capital Lima. The mummy appears to be the remains...

What’s there for the US amidst Russia, Ukraine cold war?

Are vaccinated people more likely to be infected with Omicron?