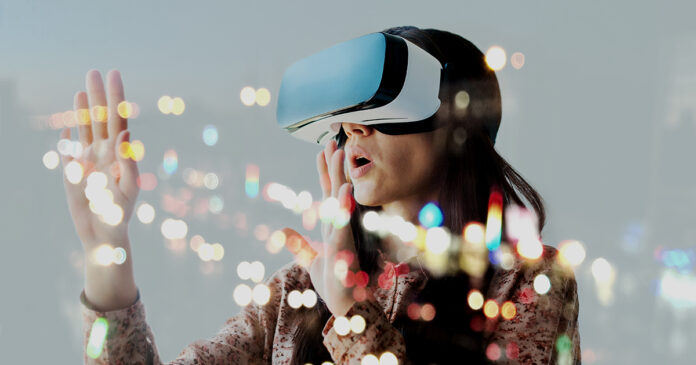 Despite the flexibility of working remotely, the lack of human touch is affecting the mental health of individuals.

A number of articles have been published lately, speculating the new dynamics of the post-covid world.  The term “New World” gained prominence during the early 1600s to denote the majority of Earth’s Western Hemisphere, since the west was witnessing rapid changes due to industrialization.

However, the meaning has changed for the corporate world now after getting the taste of “work from home”. Nearly 72 per cent of the population has started preferring it since it offers more flexibility.

The office spaces are not inexpensive, and the CFO’s, particularly, are concerned about the growing number on their balance sheets since the companies are not able to churn out profits lately. During the pandemic, the US alone had 4 billion square feet of vacant office space in the 54 largest markets across the country.

According to Marta Wassenaa, “Work from Anywhere is the ecosystem that gives organizations and employees choice in when and where work occurs.

Although working from home has reduced commutes and increased productivity, the lack of human connection has taken a toll on the individuals. The work from home culture coupled with lockdowns has impacted mental health severely.

The new world as we see, isn’t everyone’s cup of tea, rather the results post-pandemic vary from person to person, the nature of their work and the leverage they have in the work space over others.

The autonomy of work from home setup supports creativity and drives innovation. The flexibility acts as a tool for increased productivity and retention. Additionally, the work from home ecosystem certainly impacts an organization’s culture, workforce and wellbeing, too.

According to the latest trends worldwide, companies are now also focussing on the benefits of coworking spaces to minimize losses. The number of coworking spaces is estimated to cross over 40,000 by 2024. The concept is not only better for the companies to reduce expenses, but it also gives a dynamic work environment to the employees.

The “New World” as we predict would be “Work from Anywhere”. In many countries, leading MNCs have implemented a four days work week and many have permanently implemented work from home.