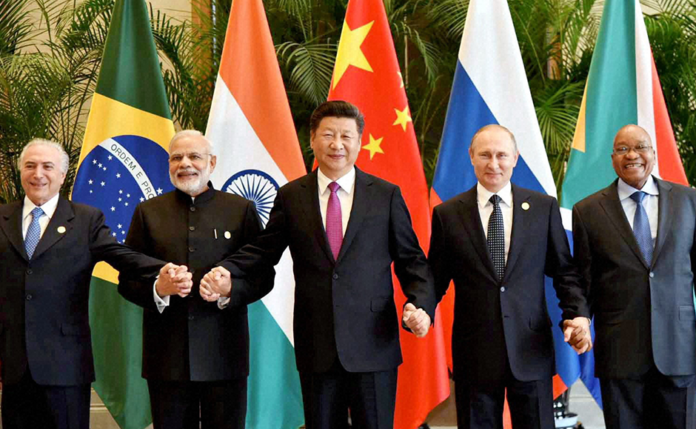 India’s energy transmission is taking a leap ahead with the companies redefining the roadmap for power sector in this decade. Till 2010, India was a non-player in the renewable energy sector. However, over the last one decade, it has emerged as one of the fastest growing renewable energy markets in the world.

Globally, India is one of the leading players and many companies see it as an attractive investment destination with attractive geographies. However, India is already ahead in the league as it started the installation of solar panels way before other countries. India has seen many startups in renewable energy space.

As per the latest data, India has installed 157.32GW renewable energy capacity, which is 40.1 per cent of the total installed electricity capacity. Of which, solar accounts for 48.55 GW, wind 40.03 GW, and hydropower 51.34 GW, respectively.

Today, major industries like Tata Power, which traditionally started as a clean energy company, producing power from hydro power plant, are expanding their portfolio to include more of thermal power to stand at a 70-30 ratio between thermal and renewables.

“In India, a lot of the energy issues are arising from energy security and energy access at the last mile right and that is where also this whole transition has to focus on. At Tata Power, while we have made a conscious shift to adding only renewable capacities from here on, this whole decentralized distributed model of generation is something which is becoming a big focus area for us,” said Jyoti Kumar Bansal, chief-sustainability, CSR, branding and communications, Tata Power.

Another major player, Adani Green Energy Ltd (AGEL) is targeting 45 GW of renewable energy capacity by 2030, and has planned to invest USD 20 billion to develop a 2 GW per year solar manufacturing capacity by 2022-23.

By 2040, India is expected to witness the largest increase in energy demand. To meet growth in electricity demand over the next 20 years, India would be required to add a power system of the size of the European Union to cater to the surging demands. Quitting coal power would require addressing issues around low-cost reliable renewable energy power.