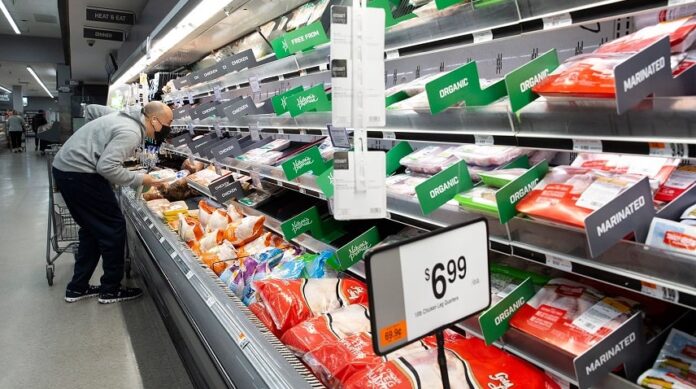 The new age war does not just affect the warring nations, but all the global economies, because the whole world has become an interconnected marketplace in the 21st century. The symbiotic relationships between nations transcend just their political outlook and extend to economies and consumption from the global supply chain.

After the two years of pandemic, when the whole world was heaving a sigh, the Russia-Ukraine war has emerged as a new nightmare. Amidst that, on Monday, China reported as many as 500 new coronavirus cases. Now, the eyes will not only be on a conventional war, but the rising cases would further become a matter of concern for the global market.

For now, the impact of war on supply chain has started with the surge in the prices of commodities such as wheat, soybean, and metal like steel, copper, aluminum, and palladium. The hike in the price would further increase the import bills for India with the major increase in the minerals, fuels & oils, gems & jewellery, edible oils, fertilizers, precious commodities etc.

Additionally, the war would further increase the price of sunflower oil, which would consequently result in food inflation. Last week, milk brands across India increased the retail prices by Rs 2. Gold prices have also started inching up, like the other precious commodities. Russia is the largest producer of rare metals like Palladium, on the other hand, Ukraine controls nearly 70 per cent of neon gas globally. As these two materials are highly important for manufacturing semiconductors, the shortage of these could further affect the supply side issues in the already hurting industries including computing and consumer electronics.

On the global front, India has abstained from voting against Russia. Experts say that India is trying to portray itself as a regional voice to balance its strategic imperative to keep its interests safe. Through this way, India would keep its neighbors, including China away from intruding in India’s foreign policies. It will also balance India’s long-drawn friendship with Russia, which has stood by India in the recent years.

Meanwhile, the pressures of the war and inflation is hurting the investors with depressed valuations in the capital market. One good thing for India is that its political goodwill and good diplomatic ties with both Russia and Ukraine has led to a safety evacuation of all the Indian citizens who were stuck in the war zone.