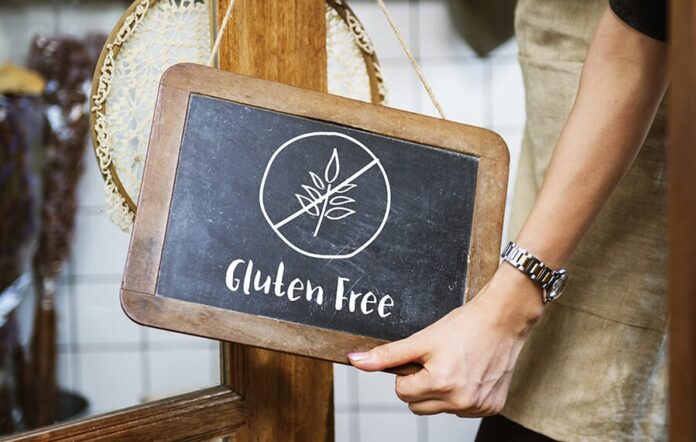 Gluten-related disorders (GRDs) including Celiac disease are increasing in India. The disease has a most common occurrence in North and North-West, where wheat is the staple grain unlike other regions where rice is a predominant crop.

Celiac disease often leads to weight gain and weight loss, causing long-lasting digestive troubles. As there is a lack of awareness amongst the people about the disease, people often realize it at a later stage. As of today, there is no permanent cure to this disease. Experts say that it is possible to control the symptoms and heal the damage done to small intestine through diet.

“Celiac disease is an immune reaction to eating gluten. Over time this reaction creates inflammation that damages the lining of the small intestine, leading to medical complications. It also prevents absorption of some nutrients,” says DR. N. Ravisankar Reddy, Senior Gastroenterologist, Yashoda Hospitals.

Recently, Miss Universe 2021 Harnaaz Sandhu took to her social media that she has been diagnosed with Celiac disease due to which she has put on weight. According to the World Gastroenterology Organization, Celiac disease is divided into two types: classical and non-classical.

Gluten is a generally found in grains and is a group of proteins. Gluten can be removed from the diet to improve symptoms of Celiac diseases. Its treatments includes gluten free diet and replacing vitamins that are not absorbed by the body.