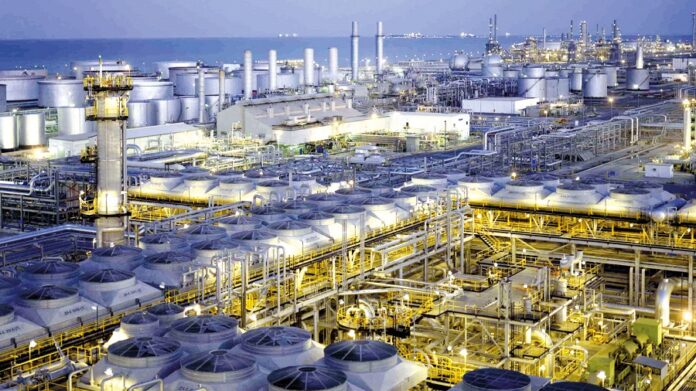 On Wednesday, Saudi Aramco became the world’s most valuable company surpassing Apple amidst surging oil prices that drove up its shares and tech stocks. The Saudi Arabian national petroleum and natural gas company was billed as the world’s largest oil producing company, valued at USD 2.42 trillion based on the price of its share when markets closed for the day.

Meanwhile, Apple witnessed a price drop over the last few months and was valued at USD 2.37 trillion when the official trading ended on Wednesday. Despite Apple gaining better profits in the last quarter of 2021-22, sinking share prices hit the strong consumer demand.

At present, the ongoing lockdown in China and supply chain woes are putting a dent in the June quarter, resulting in dip to USD 4 billion from USD 8 billion. “Supply constraints caused by COVID-related disruptions and industry wide silicon shortages are impacting our ability to meet customer demand for our products,” said Luca Maestri, Financial Officer, in a conference call with analysts.

Last year, oil giant Saudi Aramco reported a 124 per cent net profit surge, hours after a rebel attack on its facilities causing a “temporary” halt in the production. As global economies begin to revive this year post-COVID, “Aramco’s net income increased by 124 percent to USD 110.0 billion in 2020,” according to the company.

Since the onset of the Russia-Ukraine war, the kingdom is under pressure to raise its outputs as subsequent sanctions on Russia’s oil export has already caused tension on the global energy market and the supply chain.

“We continue to make progress on increasing our crude oil production capacity, executing our gas expansion program and increasing our liquids to chemicals capacity,” said Amin Nasir, CEO. The rising inflation could however cause a drop in consumption that will further reduce the demand for oil.