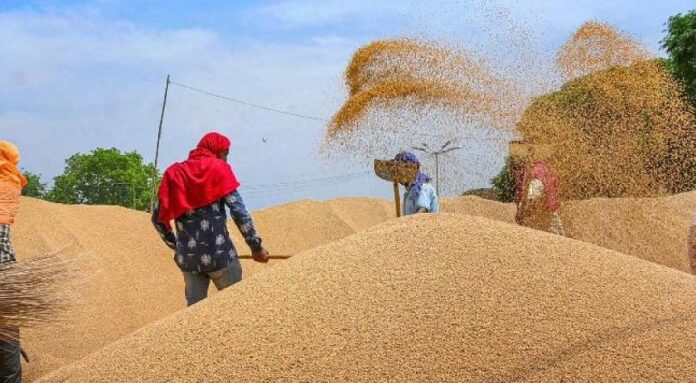 On Saturday, India banned wheat export with immediate effect as a measure to curb the surging prices of wheat at home. Only export shipments for which letters of credit have been issued on or before yesterday’s notification will be allowed, said the government.

A notification has been released by the government stating that “in order to manage the overall food security of the country, and to support the needs of the neighboring and other vulnerable countries, we are taking this decision.”

Since the Russia-Ukraine war started, the global buyers had been banking on India as China, the second largest producer of wheat is not able to export wheat due to the ongoing tension in the Black Sea region.

The government has taken this decision in view of the huge crop loss due to heatwaves in March. At present, the Centre is under stress to rein in inflation that surged to 7.79 per cent in April. Additionally, the decision is in sharp contrast with the previous announcement in which the government emphasized on pushing export.

“The Centre will send trade delegations to Morocco, Tunisia, Indonesia, Philippines, Thailand, Vietnam, Turkey, Algeria and Lebanon for exploring possibilities of boosting wheat exports from India. India has set a target of a record 10 million tonnes of wheat in the 2022-23 amid rising global demand for the grain globally,” said a government statement on Thursday.

Earlier this month, Food Secretary, Sudhanshu Pandey, said that there is no move to curb wheat exports, as the country has sufficient stocks of wheat. In another notification, the DGFT announced relaxation in export conditions for onion seeds. 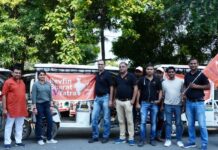 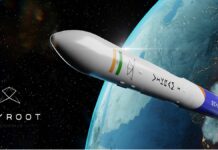 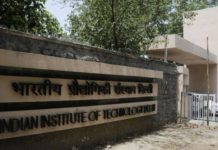