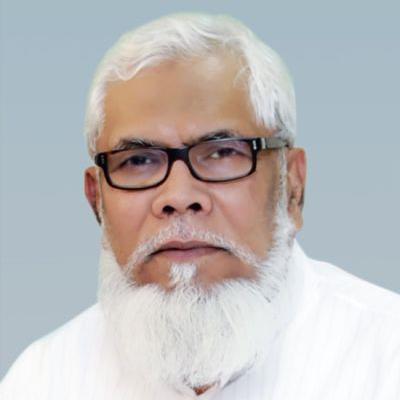 In an attempt to make Value Added Tax (VAT) uniform, synchronized and taxpayer-centric, the Government of Bangladesh (GoB) has recently given a nod to the VAT and Supplementary Duty (SD) Act 2012. Likely to come in effect from July 2017, the new VAT law has become talk of the town amongst the business class in the country.

“There are scores of delusions regarding the new law among the business community,” said Salman F Rahman, private sector advisor to Sheikh Hasina (Prime Minister of Bangladesh), while delivering a speech at an event hosted by Large Taxpayers Unit of the revenue authority.

Rahman went on to say that, “Originally the law had to be implemented from July 2015 but it was delayed due to the insistent demands proposed by the business community.” In the interim, the National Board of Revenue conducted a number of training sessions and workshops to come on a common ground.

“However I feel that there must a proper understanding of this law amid business people. This law will come in effect from July this year — there is no doubt about it. In so far as the business community is concerned, we have duly accepted it and we look forward to it as well,” Rahman asserted at the event.

He also proposed the revenue authority to employ measures such that the changeover from the current VAT Act 1991 to the new VAT and Supplementary Duty Act remains hassle-free.

“Definitely, the business community will experience some docile problems during the transition,” he further added, while requisitioning the NBR’s field offices to extend mutual support to businesses in order to ensure smooth implementation of the law.

Salman F Rahman, who is also the co-founder of Beximco Group, hails the new VAT law. He believes that the law will be constructive for all the traders and it is far more potent than the old law.

Today, out of 8 lakh authorized companies, only 35,000 businesses genuinely pay VAT returns, claims the National Board of Revenue (NBR) of Bangladesh.