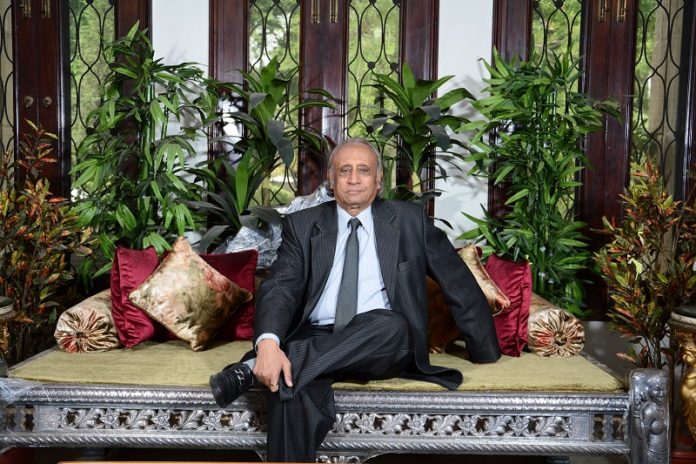 Recent abrogation of the article 370 of the Indian constitution has opened up doors for a number of investment proposals. Many successful companies like Mukesh Ambani’s Reliance Industries, Sanjay Dalmia’s Dalmia Group, are now looking forward to invest in the U.T.

Mr. Sanjay Dalmia has been vocal about the inclusive development of nation and the need for employment generation. Talking about this in an interview with IANS, he said: “I am working on an action plan to create more employment opportunities in the newly created union territory of J & K and will hand it over to the Prime Minister in the next two months.” 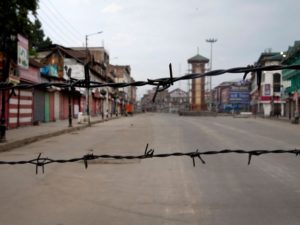 Dalmia said that his vision is to revive the factory based in Jammu which has remained dormant for several years now. “I was very keen to invest in the state earlier also, but didn’t do so considering the rulers at that time were not interested in any sort of investment in the region,” said Sanjay Dalmia. He further added how he met the chief minister of the state to arrive at a common consensus regarding the industrialization in the state but couldn’t get their agreement even after waiting for over 4 months.

Sanjay Dalmia is in complete support of the government’s decision of repealing the article 370, along with the bifurcation into two union territories, as it opens up more employment opportunities, which remained very few or non- existent for several years. As per the provisions of article 370, there were restrictions on outsiders buying property in the state but the same wasn’t applicable to the industrialists. In spite of such provisions, industrialists didn’t invest in the state, owing to lack of interest from political leaders in the state.

“The youths will stop throwing stones, only when they get employment”, said Mr Dalmia. In an attempt to support the youth and experienced people of the U.T, Dalmia has also created an online portal where the people of Jammu and Kashmir can sell their products outside their state.