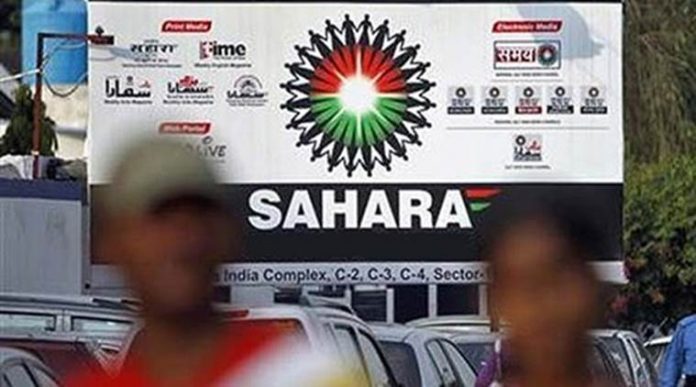 Hon’ble Court in Lucknow has given strict order and a FIR lodged against those who are posting objectional posts and comments on Sahara India Pariwar. Criminal cases are been filled against five individuals who are from Darbhanga, Ajmer, Gaziabad and Karauli, Rajasthan. These individuals were posting objectionable posts against Sahara India Pariwar and its management on Social Media, viz. Facebook, WhatsApp, Twitter, etc. The Hon’ble Court has directed in a stay order to social media platforms Facebook, Twitter and Whatsapp also for not publishing any provocative and defamatory posts against Sahara India Pariwar on their platform.

The Hon’ble Court has granted mandatory injunction against all who are posting offending materials on Social Media, restraining them from posting such objectionable materials. There are few individuals who are having negative agenda and posting various defamatory statements on Sahara India Pariwar in the social media and inviting others to join the group and spreading rumors. These group of people are trying to confuse the investors and damage the reputation of Sahara India Pariwar. In the present order passed by the Hon’ble Court, will prosecute these people under the law and held them liable no matter from which part of the country they are posting objectionable defamatory content on social media. Now the Hon’ble Court has said, in its order, that any posts by anybody which are posted from any part of the country will be taken in trial under its jurisdiction and will be liable for strict action against them.

Disclaimer: This news has been republished from internet for informational purposes, Pressroom does not take any liability for the same. 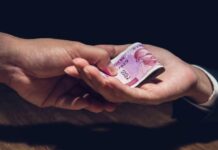 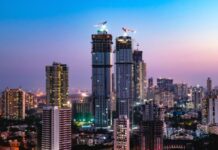 IT companies in India – A window to the past, present and the future

IT companies in India – A window to the past, present...