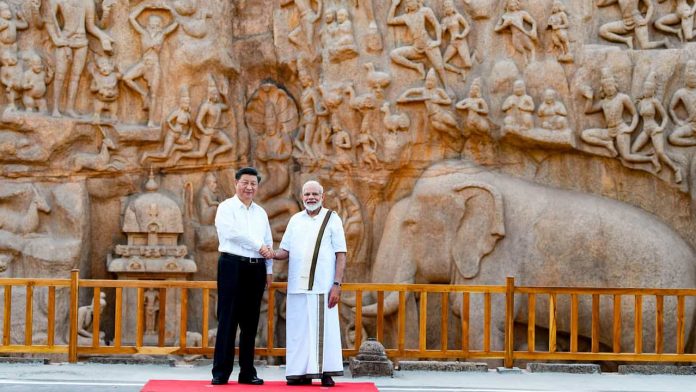 Since the beginning of the Ladakh standoff, both Indian and Chinese governments have taken opposite routes to deal with the situation. While China is generally known for hiding the facts due to its communist nature, India is always expected to justify the democratic tag by concealing the truth. However, that hasn’t happened in the last few months. While intelligence inputs are always critical in such precarious situations and cannot be talked about in broad day light, the government has failed to talk in length about the status quo on ground that shouldn’t be a secret in normal circumstances.

The people in general, including retired army personnel, independent journalists and influential individuals have been skeptical about the government’s approach to deal with the circumstances. The transparency has surely been missing, as the facts on ground haven’t been discussed. For some odd reasons, both political and military leadership has remained quiet for most part of the standoff.

It all started when the news about Chinese intrusion in Ladakh in the early part of the year started surfacing. Different opinions poured in, as some individuals refuted the claims, while others went on to term the situation extremely dangerous. The political and military leadership remained in denial about the possible escalation across the LAC, while the Indian Prime Minister also refuted all the assertions in his statement on June 19. PM Modi claimed that “no one had intruded” into Indian territory, paving the way for further arguments and disagreements. 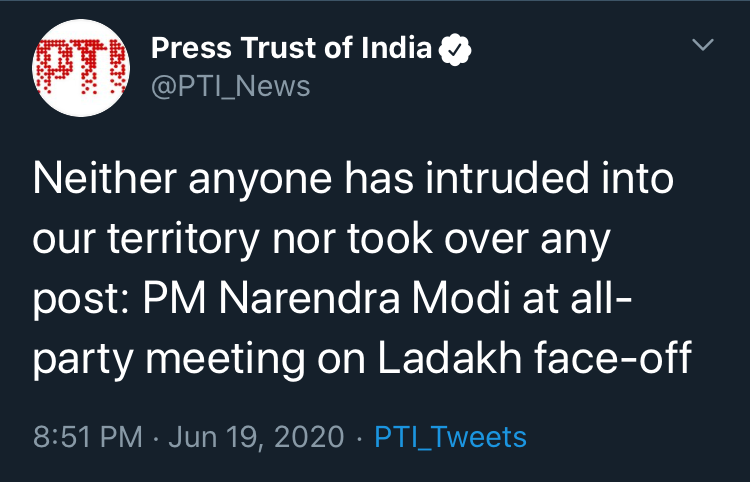 At this juncture, the Chinese officials started referring to the PM’s statement and quoted Indian media’s version to justify their stand about “no intrusion” into India’s territory and lay the blame on their counterparts. The Chinese intrusion continued to increase and new hotspots were being created around Depsang, Pangong Tso and other flash points.

While some of the ex-generals and defense experts went quite after the PM’s statement, others continued to criticize the silence of political and military leadership about a dangerous situation that was building up near LAC. However, soon the news about Galwan Valley clash started doing the rounds, wherein 20 Indian soldiers were killed during the night. The situation seemed to have gone out of the hand and even some media outlets started accepting the truth about Chinese intrusion. While the military leadership had to enviably accept the damage caused by the PLA on 15th June, the government was still in denial about the intrusion. 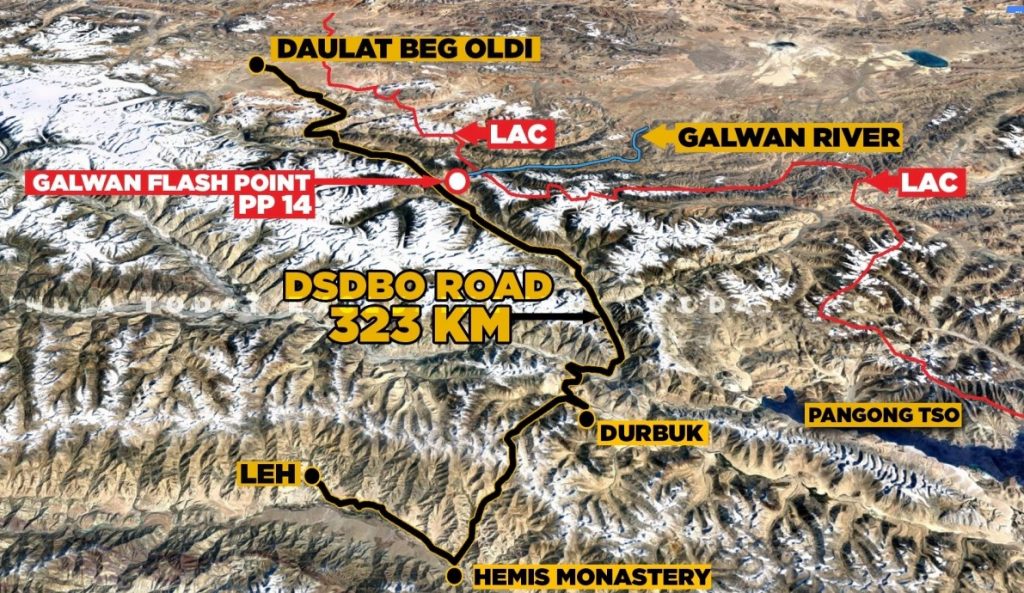 Meanwhile, a document contradicting the PM’s statement about the Chinese intrusion was uploaded, and subsequently removed from the Ministry of Defense website that raised the question about the credibility of the government. The independent journalists, along with some ex-generals, critics and the opposition started targeting the government about its denial and inability to deal with the critical situation.

Interestingly, on September 17, the Defense Minister of India, Rajnath Singh accepted that the Chinese army had actually intruded into Indian territory and captured around 38,000 sq. km of the land. This is when a big question mark was again raised over the credibility of the central government that was in absolute denial till the PLA managed to grab a huge chunk of land. A number of meetings have taken place since then, and the disengagement has remained a foregone conclusion.

Speaking in the Rajya Sabha https://t.co/aWRjvb8cZ3

During these 6 months, a lot has changed as both the armies have traded fire for the first time since 1975. There were numerous incidents of clashes and attempts to change the status quo along the LAC. Both sides agreed on not sending more troopers on the border after sixth round of military commander-level talks that lasted for 14 hours.

At this stage, there seems to be no end to the conflict with winters approaching fast and PLA closing on all the important checkpoints. The access of Indian troops has been reportedly closed near 27 checkpoints. The armies have disengaged in the Galwan Valley, but 3 Km of the bugger zone is on Indian side, while only 1 km is on Chinese side. The PLA troops have imposed another 4 km buffer zone near LAC, depriving Indian army the right to patrol in strategic areas. The tamed response of Indian leadership has further added to the Chinese aggression, and the communist party’s mouthpiece Global Times has been directly citing the aggressive speeches of retired generals, while the Indian army continues to submit in Ladakh.

One can conclude that the Chinese PM has probably anticipated the Indian PM’s approach better than his counterpart. He probably understands that the Modi government cannot showcase any weakness or accept any failure pertaining to the integrity of the nation, resting the control firmly with China. PLA has been taking the advantage of the situation and incapability of India’s leadership to respond.

The war preparedness of China is not hidden from anyone. PLA obviously has the upper hand, if a military conflict breaks out and its capability is far more eminent. Indian army probably lacks the expertise to close out critical missions during a catch 22 situation and the incident of 27th Feb, 2019 is testament to that belief, having left a black dot on the military capability of the Asian giant.

Both sides have agreed on holding 7th round of military commander level meeting as soon as possible. Only time will tell whether there will be a peaceful resolution to the standoff or a minor escalation at any point of time will turn into a full blown war. 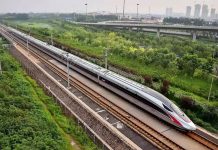 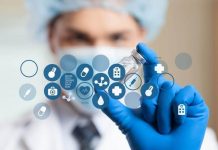