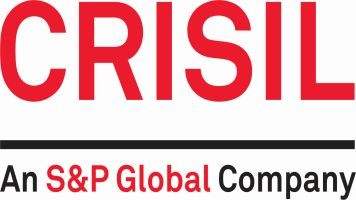 In a first, CRISIL ̶ a globally renowned rating agency ̶ has assigned its ‘CRISIL A+/Positive/CRISIL A1’ ratings to the bank facilities of IRB Infrastructure Developers Limited (IRBIDL). It is a part of the IRB Group.

According to CRISIL, the ratings reflect the group’s established track record in the roads and highway sector. They also reflect the sensible project selection, and strong executive abilities of the group. The ever growing order portfolio with strong revenue visibility, combined with the efficient working capital of IRB, are responsible for the ratings achieved by the group. The ratings also factor in the group’s ability to fund its ongoing projects through operationally surplus projects, and capital unlocked from its Infrastructure Investment Trust (InvIT) platform.

Commenting on the development, Virendra D Mhaiskar, the Chairman and Managing director of IRB Infra, said, “This is a great achievement for us to have a positive outlook with A+ and A1 Rating by the globally renowned rating agency. Once again, this has endorsed high trust in our domain expertise, execution capabilities and the financial discipline demonstrated over last 20 years in India’s highways infrastructure sector. We are grateful to CRISIL as well as all our lenders for the confidence shown in us.”

CRISIL believes that the IRB group’s overall credit profile, supported by strong outstanding orders and execution capabilities, will improve over the medium term. Unlocking the funding capital for new projects, the credit profile of IRB is also supported by expected transfer of operationally stable projects to the InvIT platform.

If the improved performance of operational BOT projects, resolution of claims for the Ahmedabad-Vadodara project and the group’s sustained operating performance can strengthen the group’s financial risk profile, the ratings can be further upgraded by the rating agency.

Through its SPVs, IRB Infra achieved two financial closures on consecutive days in the last week for its two Hybrid Annuity projects, out of the three projects bagged at the end of FY18. The third project is estimated to achieve the financial closure soon.

IRB Infrastructure Developers Ltd (IRB) is India’s leading and one of the largest private roads and highways infrastructure developers, with presence in the BOT and HAM space.

IRB Group, in the 20th year of its journey towards excellence, has achieved an unmatched milestone of having a portfolio of 12,800 lane km, including 20% share in the ambitious Golden Quadrilateral project, the largest by any private highways infrastructure developers in India. Company’s order book as on date stands at around Rs 15,000 crore. 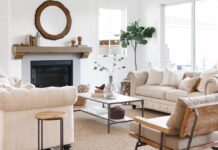 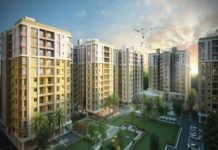 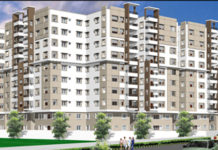