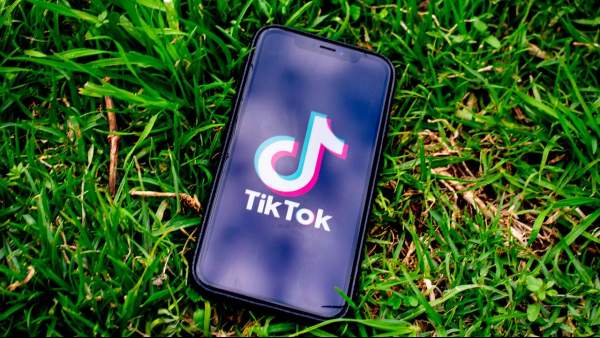 In the latest update about banned Chinese apps in India, TikTok is said to make a possible return in the Indian markets. It has also been speculated that Microsoft is looking to buy TikTok and in the process, the social networking platform, has also held initial discussions for purchasing TikTok.

Due to recent development in the matter, investors who were aiming to bet on home-grown video apps like TikTok have put their deals on hold before there is any further clarity. “There is an opportunity to capitalise on the short-video-sharing market but for creating a better product than TikTok instead of a TikTok clone,” said Rutvik Doshi, managing director at Inventus Capital Partners.

“Smaller companies may find it hard to raise money; however, larger entertainment platforms which have expanded into this space have seen major growth and cementing of advantage,” said Karan Bedi, CEO of video-streaming platform MX Player, which launched a short-video app MX TakaTak recently. MX Player is owned by Times Internet, a part of the Times Group, which publishes this paper.

The high-stakes sale of TikTok in the US and India, which is its biggest market with more than 650 million downloads, has changed the course of events, say investors. Even if TikTok gets acquired by Microsoft or Twitter, they’ll have to sort the US market issues first, which gives us a 3-6 month headway to build our social capital among Indian users.

In the early days after the ban, creators didn’t take TikTok alternatives seriously. Their answer to “What happens when TikTok is back?” was simple and straightforward: “We will leave everything else and go back on TikTok.”

As days and weeks passed, this answer became more complicated. Creators saw more home-grown players raising institutional funding as an indication of the changing sentiment in the content ecosystem. Many started evaluating the current crop of short-video-sharing platforms to sustain themselves should the ban become permanent.
Major influencer marketing managers say that creators will still readily go back on to TikTok if and when it returns. “But that won’t necessarily mean they will leave the new platforms they’ve onboarded during this period,” said Gautam Madhavan, founder & CEO of Delhi-based influencer marketing platform Mad Influence which represents over 300 influencers and celebrities exclusively.